About the Community Shopper

The Shopper was a small, classified publication that served Western ND & Eastern MT since 1988, offering affordable print advertising solutions to Williston, ND, and the surrounding areas.

Vocella, Inc.© purchased the business in May 2022, and in August we changed the name to Community Shopper and the URL from theshopperinc.net to communityshopper.com. At this time, we also redesigned the paper adding color and articles featuring content specific to the area.

Now, in December 2022, we are advancing the appearance of the website in hopes to bring more community connection and business advertising online! 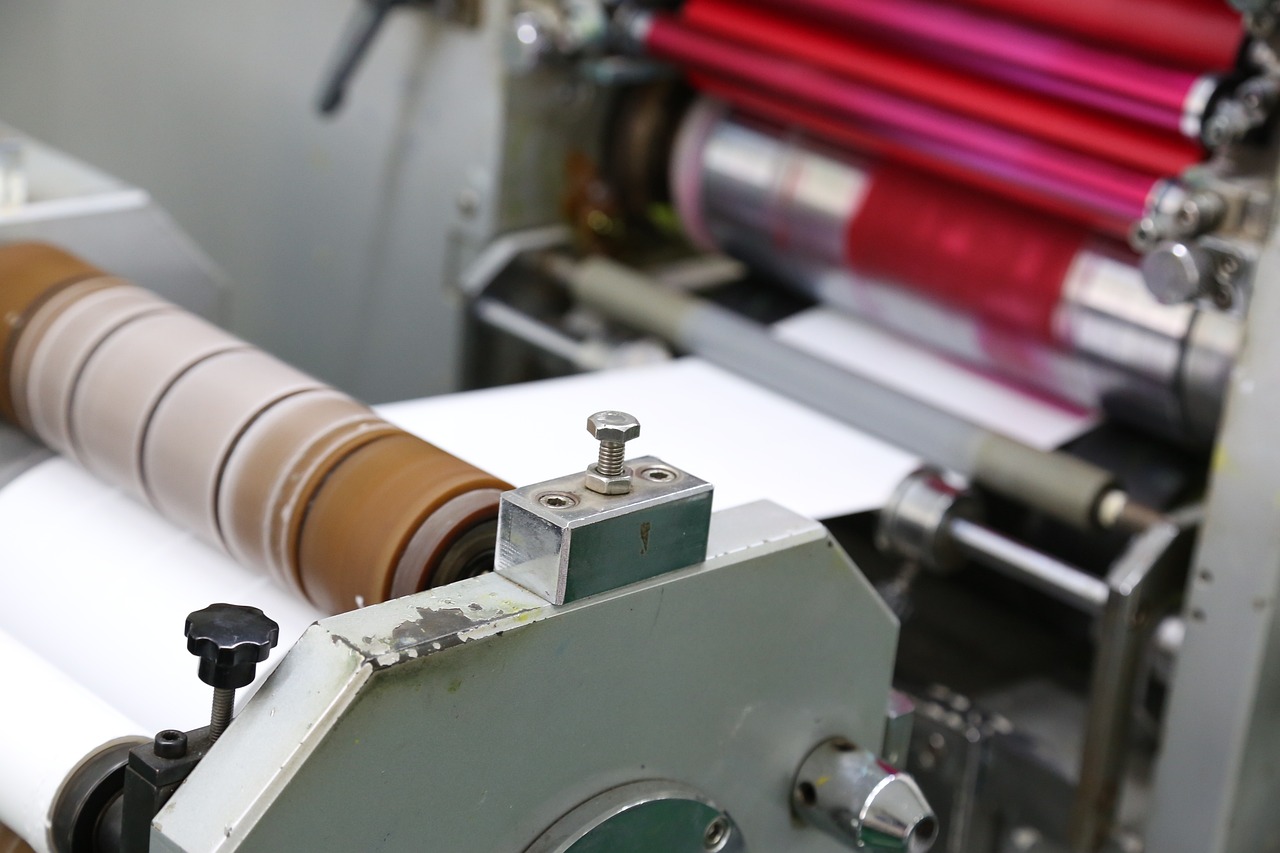 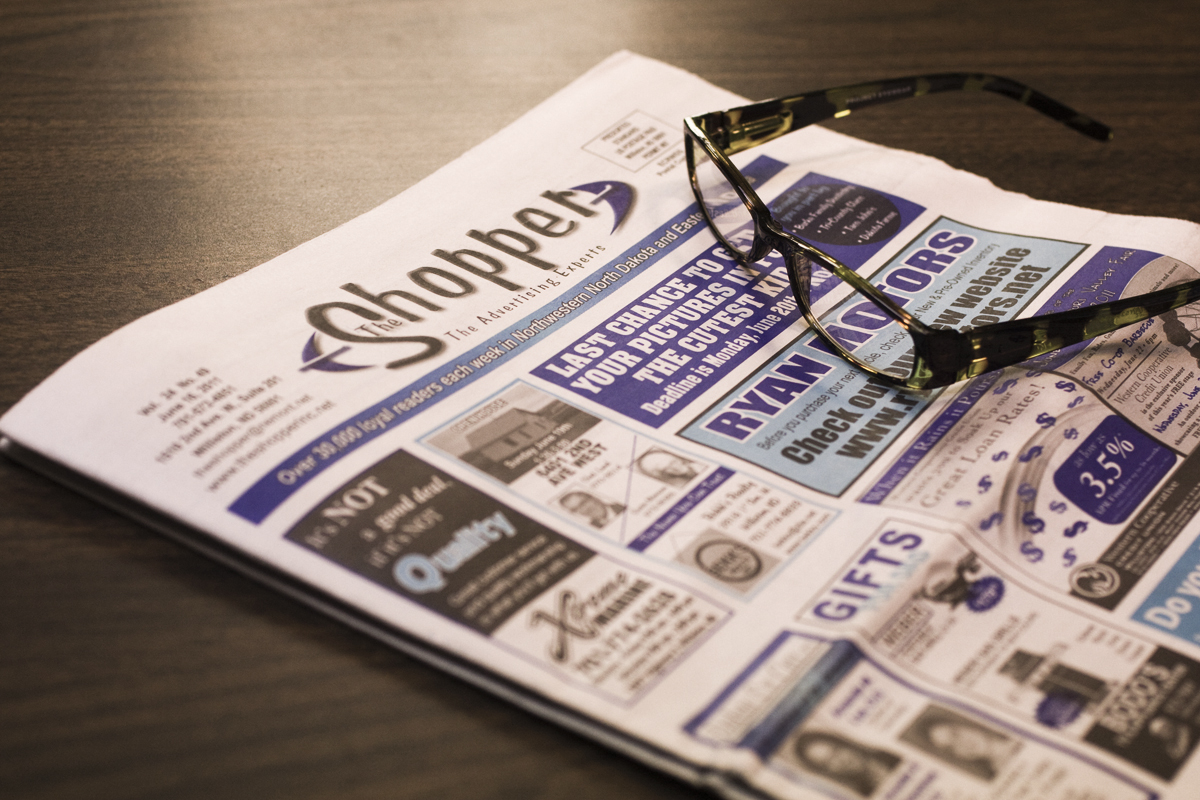 Your best resource for jobs in Williston and the surrounding area.

Established in 1987, The Shopper became the leading source of advertising around the Williston, ND area. Published every Thursday, The Shopper circulation has consistently grown over the years and is proudly boasts around 18,750 weekly readers.

The Shopper offers the highest circulation, the greatest saturation, and the most flexibility at the lowest cost per thousands of households reached. While all media have their advantages, The Shopper is designed primarily for cost-effective advertising efficiency to get your message to as many of your potential customers as possible.

Whether you are looking to increase your sales, find the perfect employees, or purchase your dream home, Community Shopper has something for everyone! We help people find where it's at.

Place an ad
Scroll to Top